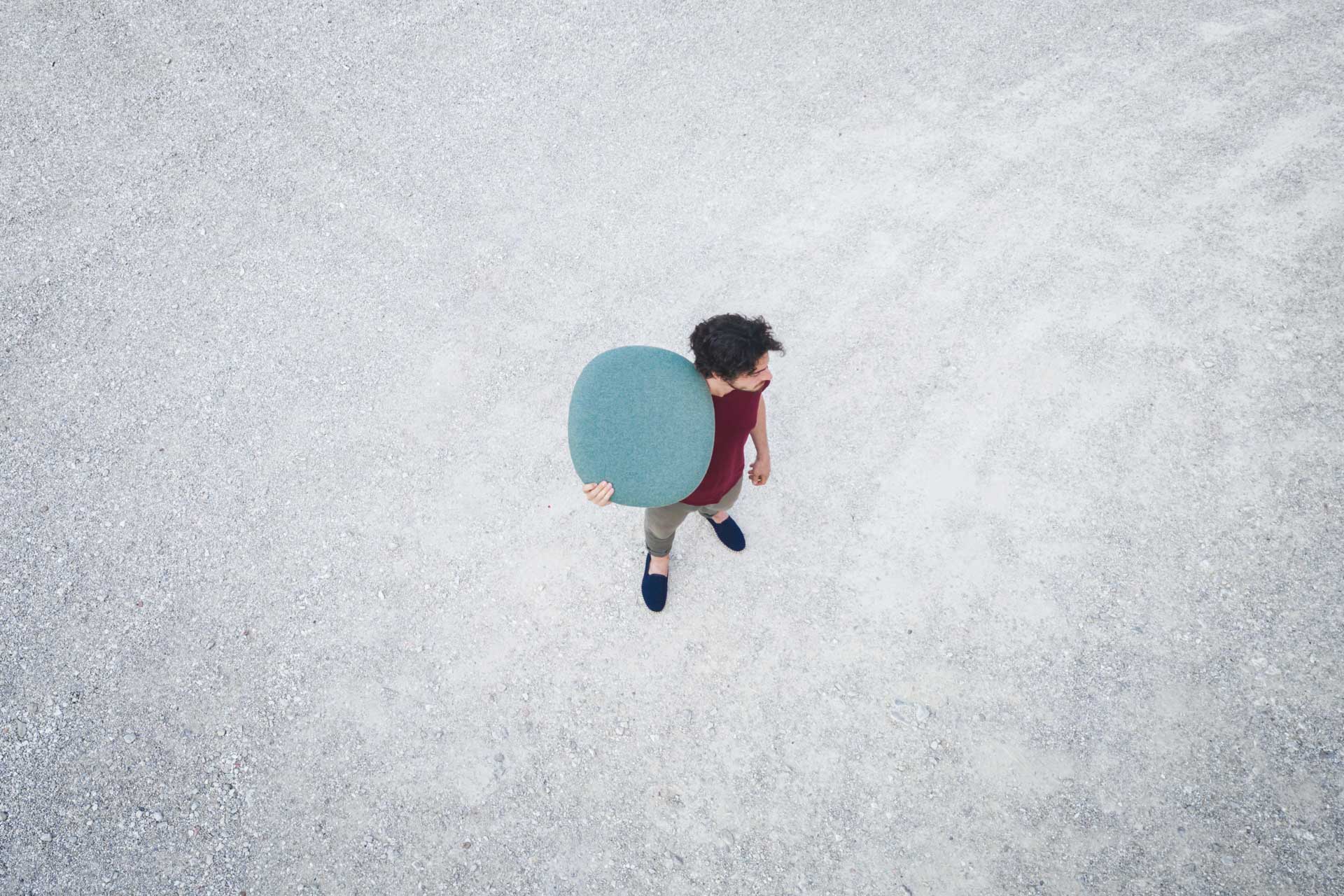 Posted at 11:45h in Uncategorized by Cristopher Di flaviano

Back in 2014 I was still a good young man and I started my solo carrer as designer a year since. I got this idea of making a lamp inspired by flowers. Not a big thing, but I was just back from a trip to Amsterdam for the New Year’s Eve and the connection with a tulip comes by itself.

It happened that I won a contest with that lamp and an Italian company that do not exist anymore put it in its catalogue.

It was indeed something too good to get wasted, so I come back to Philip, a good friend of mine that showed interest in producing it with his Eindhoven based design company called Bogaerts Label.

The design was then improved. We did some upgrades to the previous one using a different metal structure, putting on it sound absorbing foam and some good fabric from Febrik. We also made three different sizes to be totally satisfied with it.

Nevertheless we realized we were actually not satisfied.

The sound absorbing foam and the shape of the petals helped to come up with an additional idea: to take the petals and put them on the wall; this way we could have made wall panels fully correct acoustics in the room. It would have made Blossom totally functional to acoustic correction for interior designers and architects to entirely correct the sound of a place, but in a decorative way.

After that it was easy to end up putting a light source also behind the wall panels to make them even more functional. We added also a whiteboard where you can write your notes on.
Now with flowers overhead and panels everywhere it is possible to make our room sound effective and furnished.